Leaving Your “Story” Behind 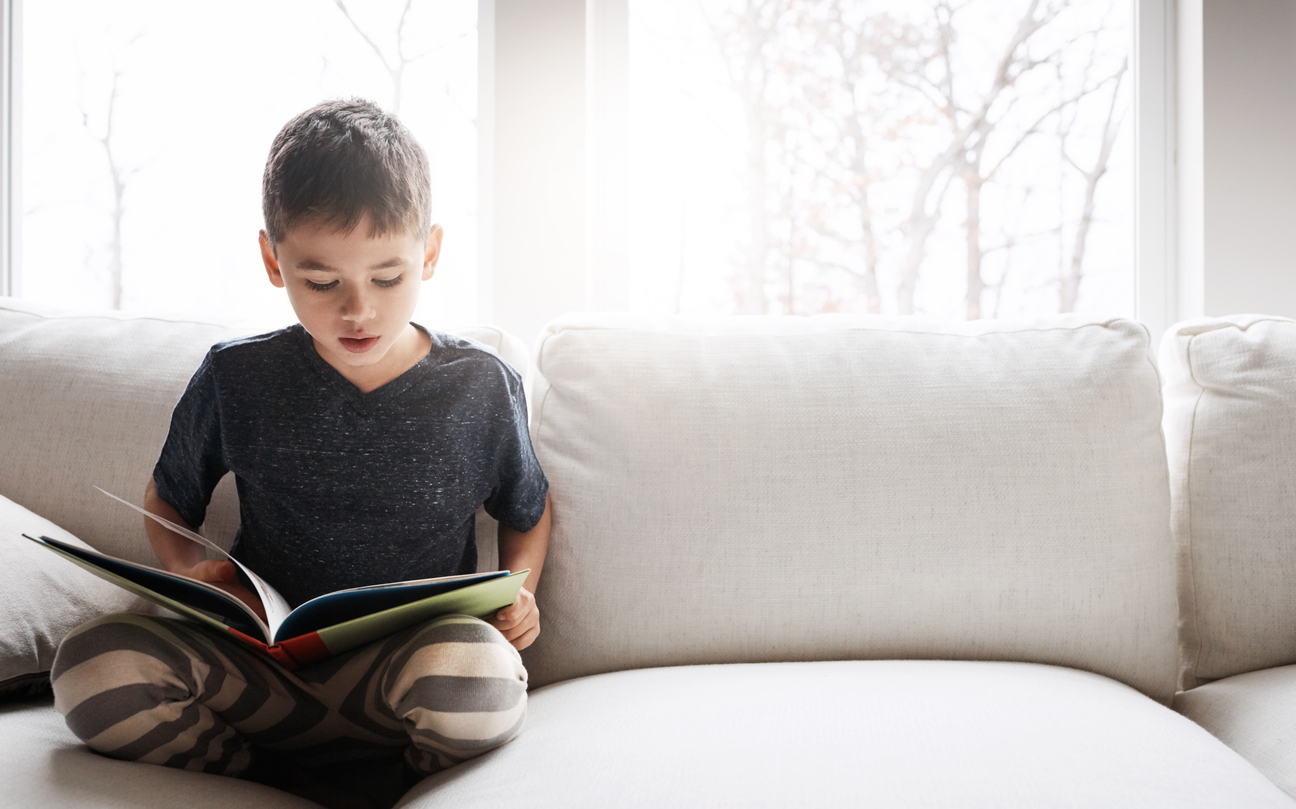 I’ve been working on the Prosperity TV show for this coming Monday.  It’s going to be a very special episode that you’ll get a lot out of, in terms of actually manifesting prosperity in your life.  One of the big issues we’ll discuss is worthiness issues.  They’re the number one reason people self-sabotage their success.  A big part of that is the “story” you build around yourself and others.

You see a charismatic actress on TV and you invent a story about her: She’s the perfect human, never faces any hardship, and she deserves all the acclaim and good she’s attracting.  At the same time, you’ve long ago created a story about yourself.  At some point your mom/dad/coach/teacher told you that you weren’t smart, beautiful or as good as your sister/brother/cousin or classmates and you bought into that story.  Or the story that you’re horrible at math, accident-prone, or can’t open up to people.

In these stories, “other people” are heroes, sages and conquerors.  And in your story, you’re a victim or a villain.  (Or both.)

When you’re on this path, one of two things happen...

Which choice have you made?

6 comments on “Leaving Your “Story” Behind”