A World Where Religion Doesn’t Exist 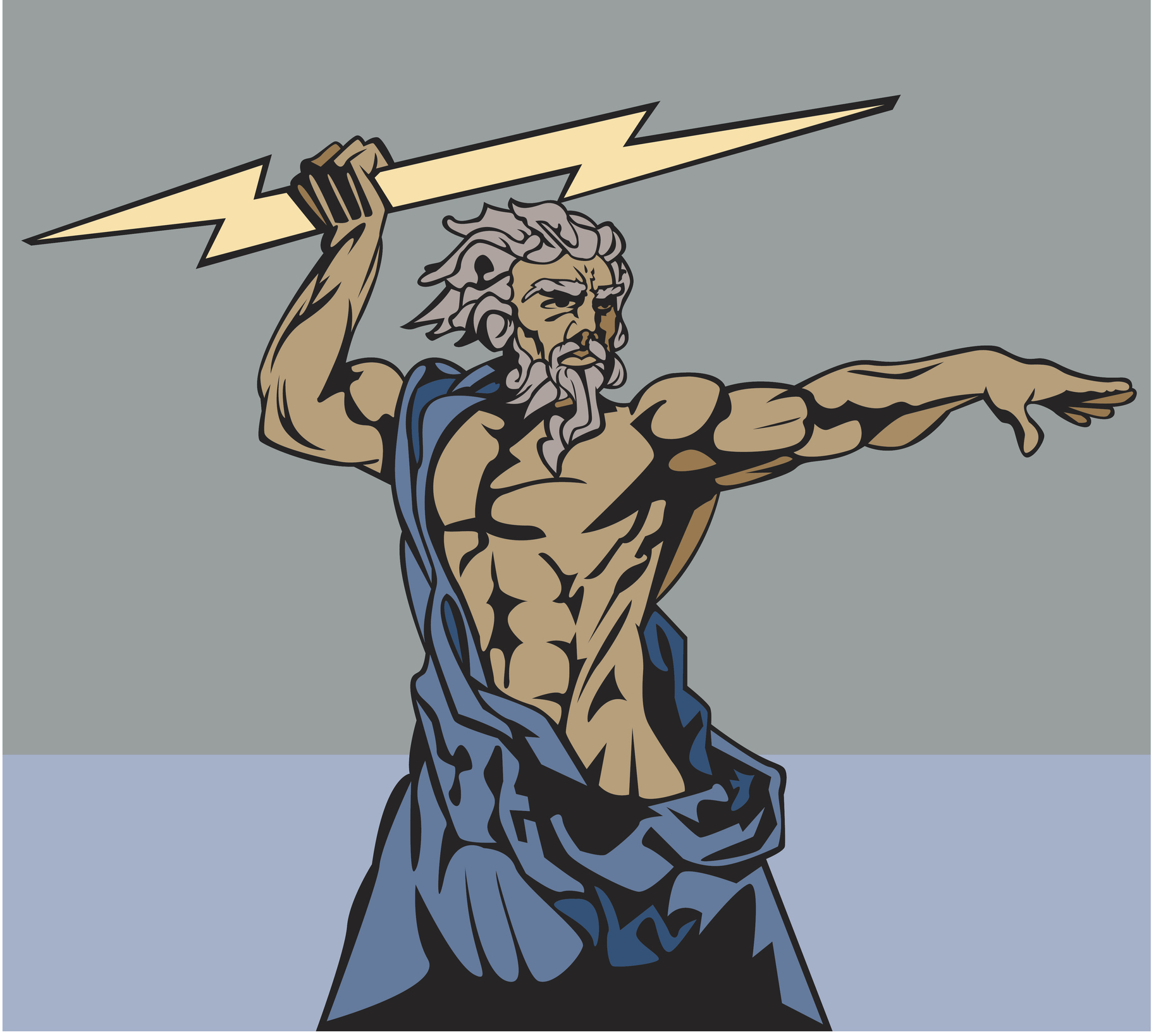 Last week I began a series with a post about how illogical it is to believe that there is a supernatural entity who answers your prayers.  In the next post I suggested that only irrational people could believe in religion.  Yet, in the third post, I said I believed in the power of prayer, or more specifically, the power of mind and thought.  Finally, I promised that in this post, I would explain my idealistic vision of a prosperous world…

An ideal world, where spiritual people pray together, and religion doesn’t exist.

The objective of all these posts was to alert you to the possibility that the dogma of your faith might be causing you to self-sabotage your own prosperity and happiness.  (Usually because you’ve been programmed to believe you’re not worthy.)   So let’s dig into that possibility…

We live in the age of confusion, anxiety, and bewilderment.

There is a global mental health crisis.  A full 25 percent of adults in the developed world are suffering from depression and anxiety.  Low self-esteem is an epidemic.  Hate crimes, prejudice, and divisiveness seem to be on the rise.  Here in the U.S., being a Fox News viewer or a woke liberal is now a religion, with everyone on a jihad to defeat the other side.

There are lots of reasons this current environment exists.  A news media business model that requires clickbait and contrived controversy. A social media business model dependent on creating addiction to outrage.  And government bad actors like Russia, who exploit both for their political gain.  But these are symptoms, not causes.

The foundational cause of this all – the raw fuel which feeds all of the above – is the negative programming, limiting beliefs, low self-esteem, hate, intolerance, and judgment necessary for the business model of organized religion.

Please re-read that last sentence again.  Because the organized religion business model is a cash grab, no different than the ones employed by the most unethical marketers and companies.

A sleazy marketer might separate you from some of your earnings to sell you a worthless fat loss cure, a gadget you don’t need, or a used car with hidden damage.  A sleazy organized religion separates you from your ability to think rationally, your free will, and sense of worth.

To be fair, there are many good things done in the name of religion.  The tireless relief work the Mormon church does after every natural disaster, the Jews who opened their synagogue to Muslims after their Mosque had been destroyed (and vice versa), the kids treated at St. Jude’s Children’s Research Hospital, Hinduism’s emphasis on charity and giving, and the work done by Buddhist monasteries.  There are many religious people who do amazing work to make the world a better place.

Unfortunately, then there’s the other side…

Over the years, religion has served a purpose and provided hope and inspiration to millions. But it is a false hope, based on superstitions from the Stone Age.  And the inspiration provided is sterile, not creating internal worth, but out-sourcing belief to a sky god.

That’s the case I will make in the next post.  In the meantime, I’m interested to know your thoughts below.

7 comments on “A World Where Religion Doesn’t Exist”

7 comments on “A World Where Religion Doesn’t Exist”